Hi guys I've not been active in LJ for years, but I'm back here to make use of this space to sell
my preloved items, cuz I can't find a better place than here to find all you fellow fangirls.
I'm letting go of all these stuff, it's my time to say goodbye. Of course I'm not forgetting these boys, they were practically my youth. But anyways, I really hope they'll find new owners soon :)

- All these are in perfect condition, I took good care of them over all these years.

1. KANJANI 8 OFFICIAL PHOTO BOOK.  ( With interviews, behind the scenes self camera of the boys and various photoshoots) 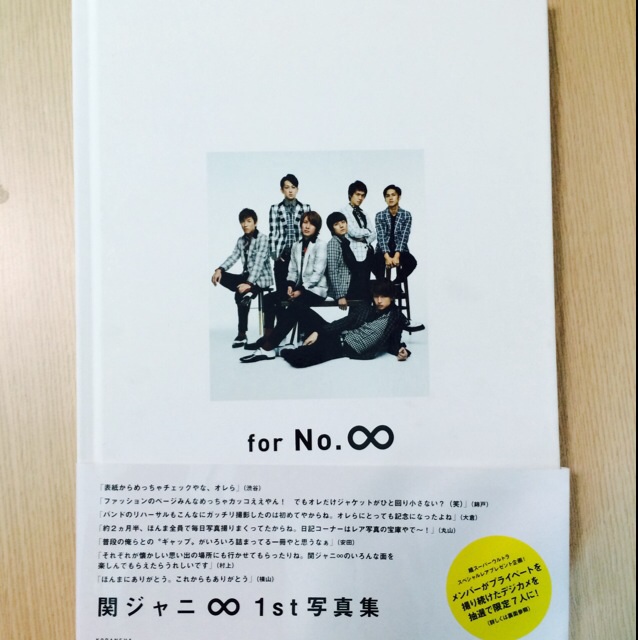 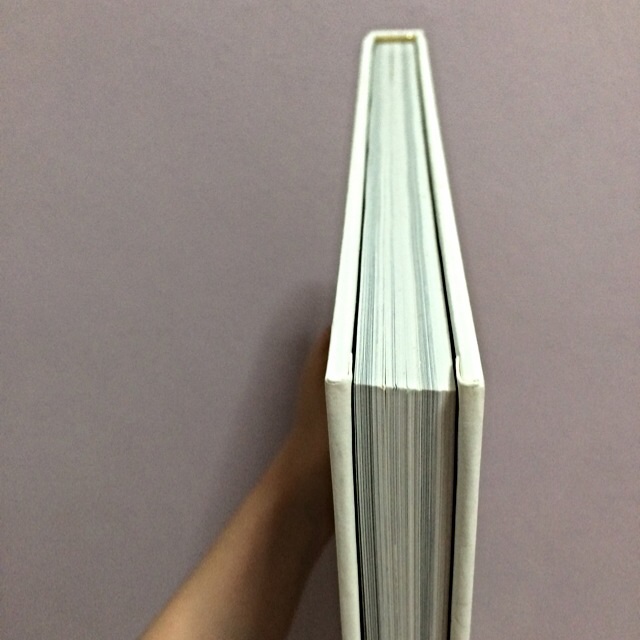 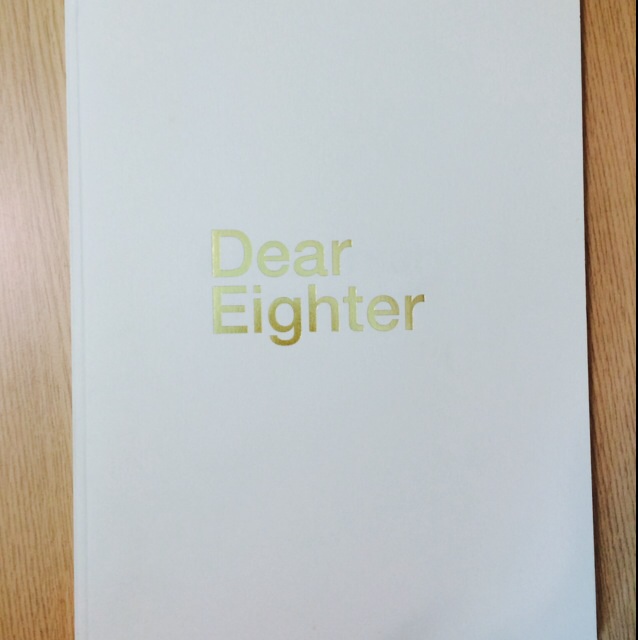 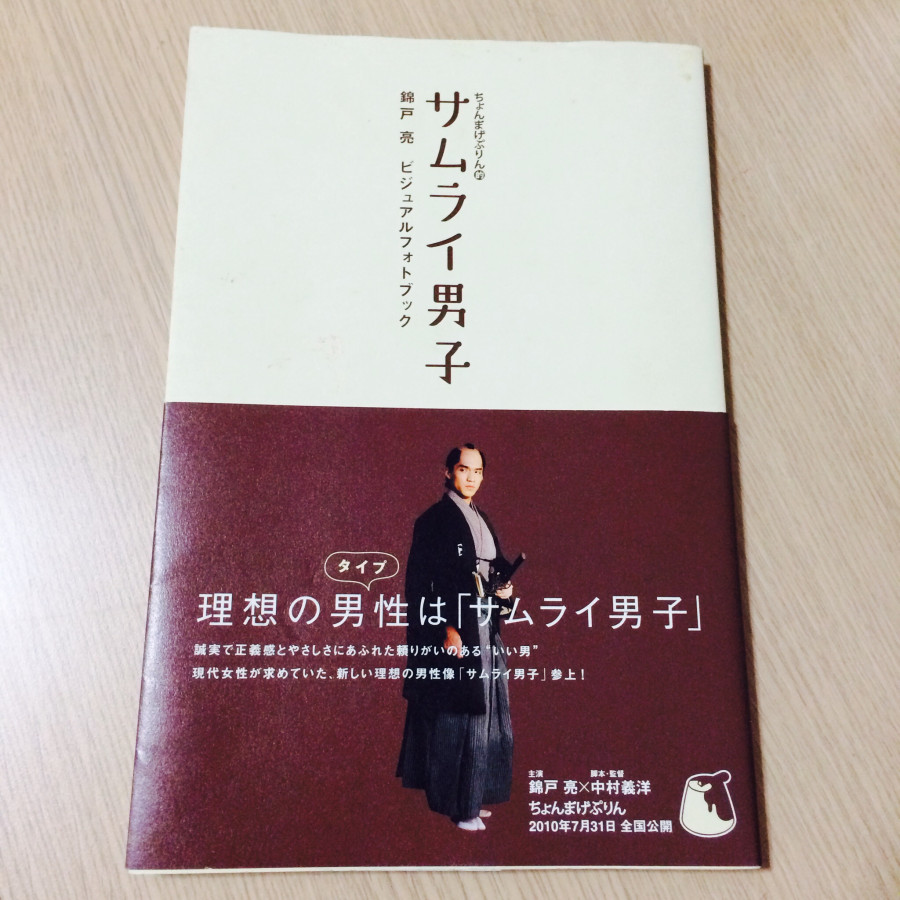 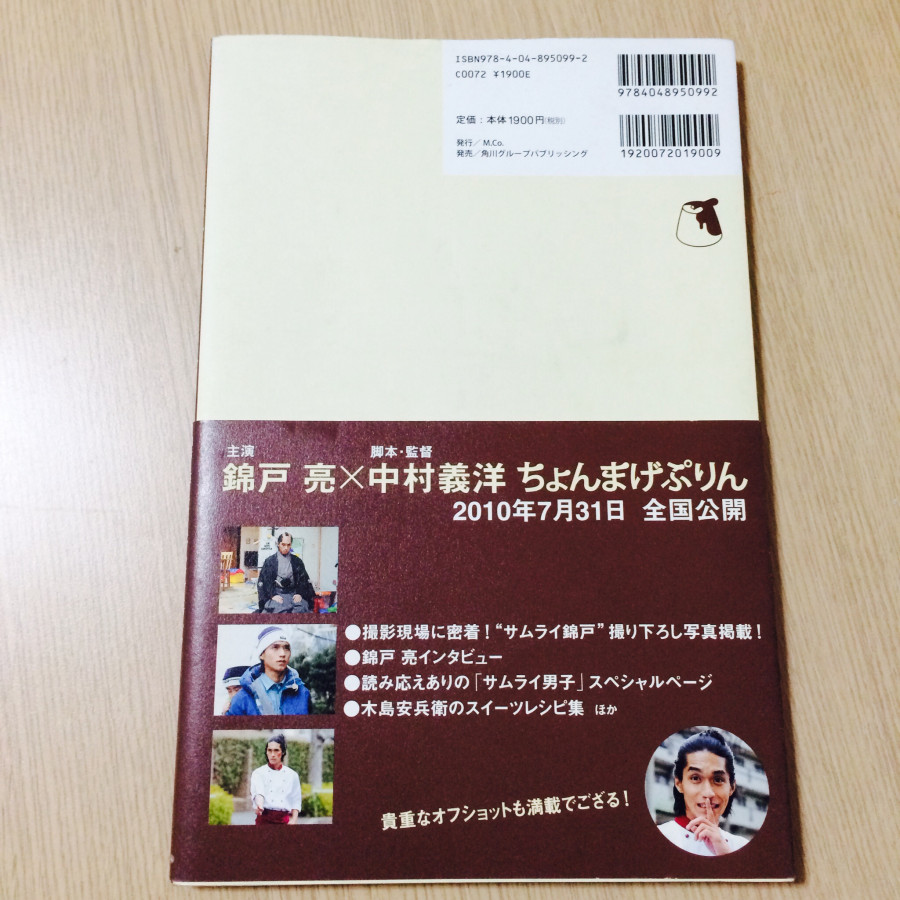 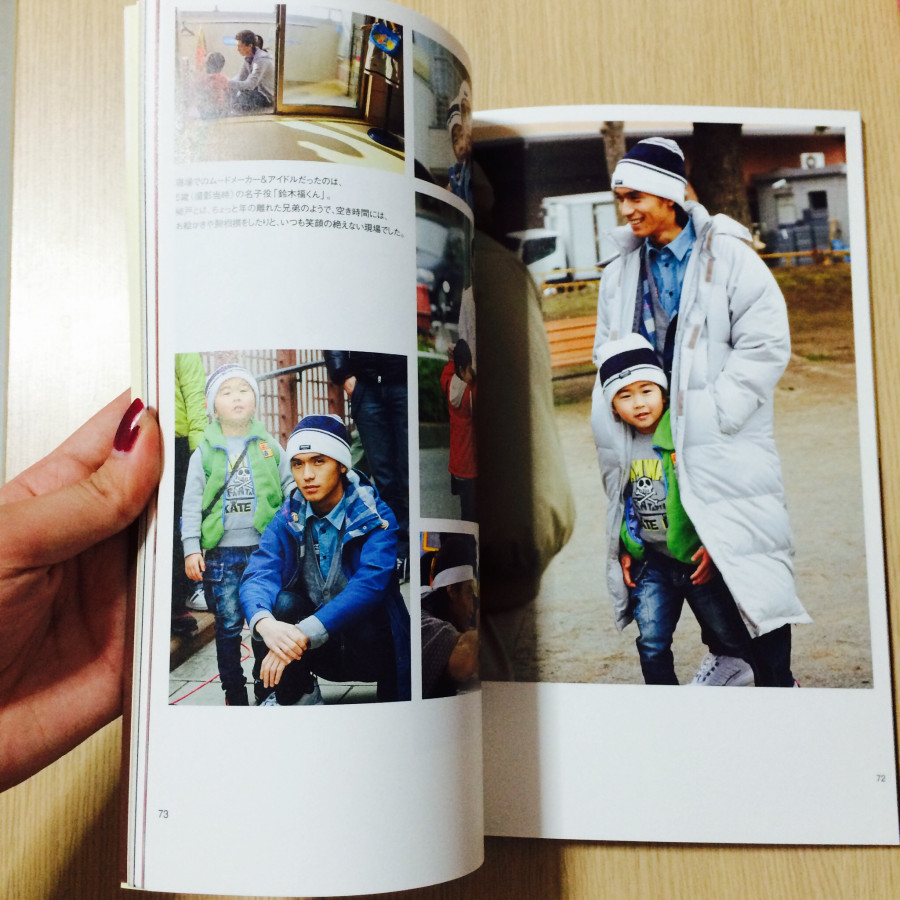 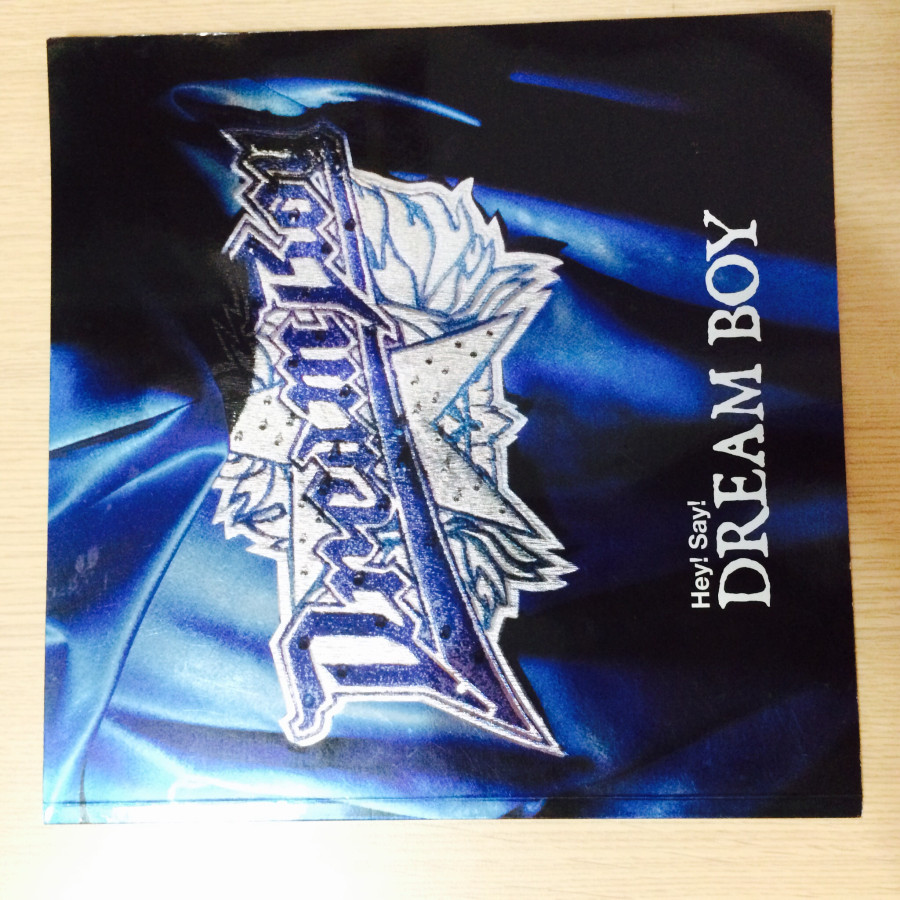 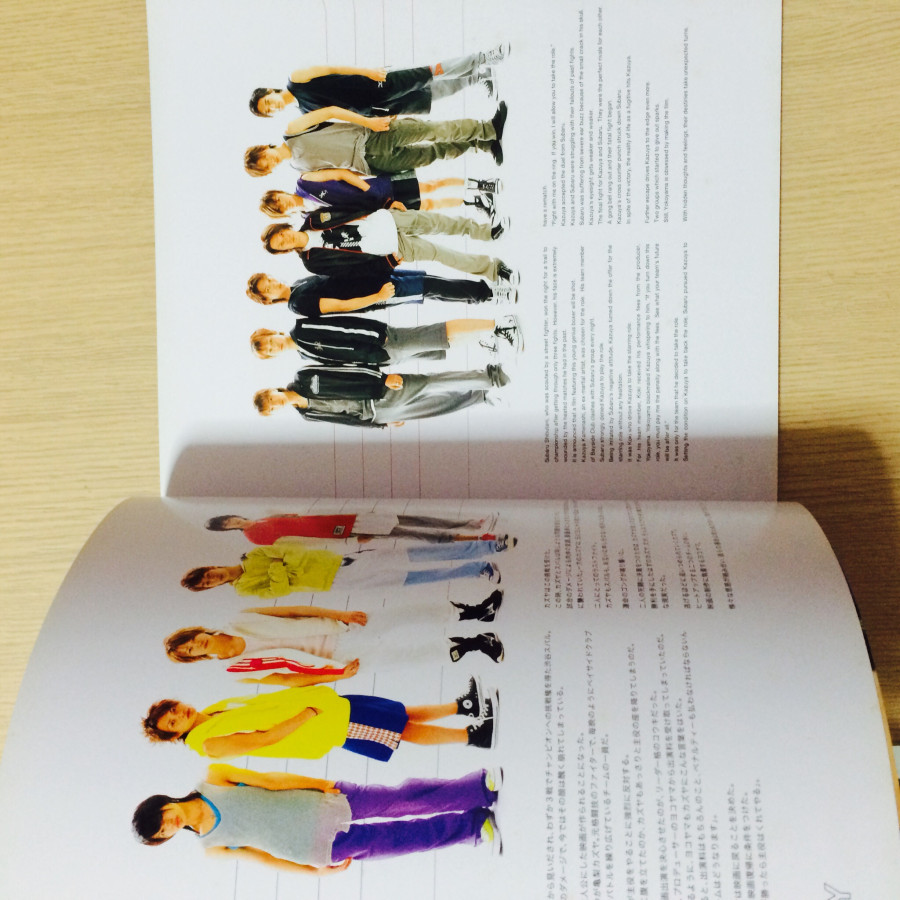 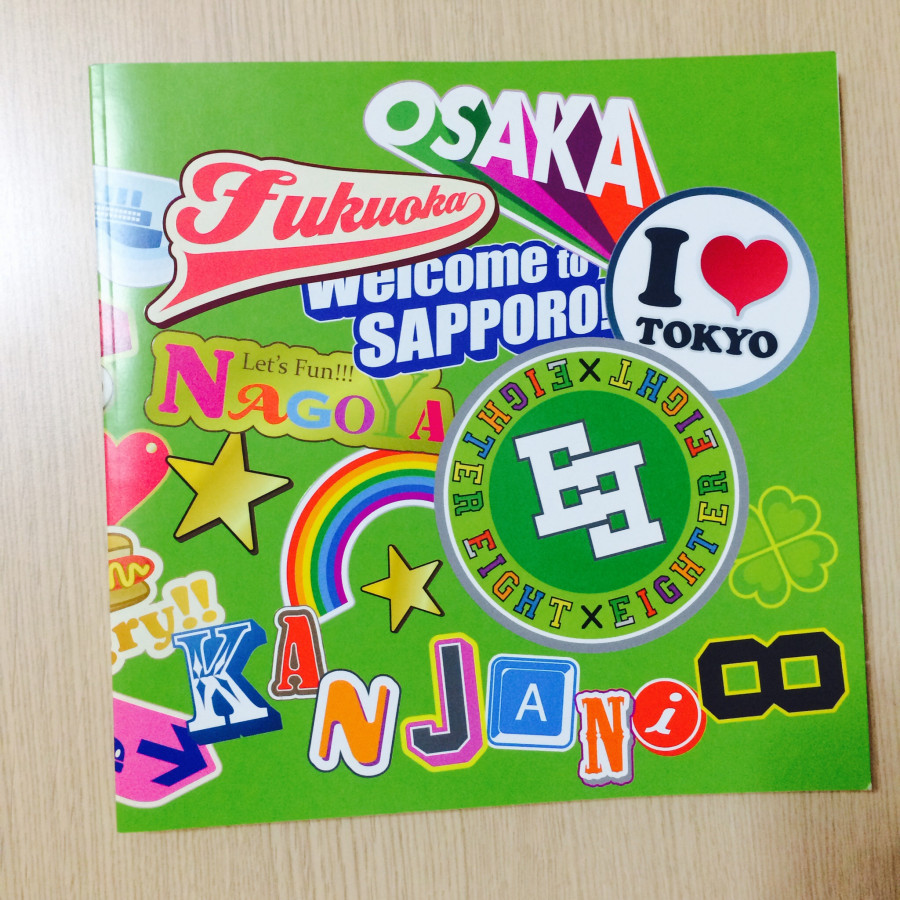 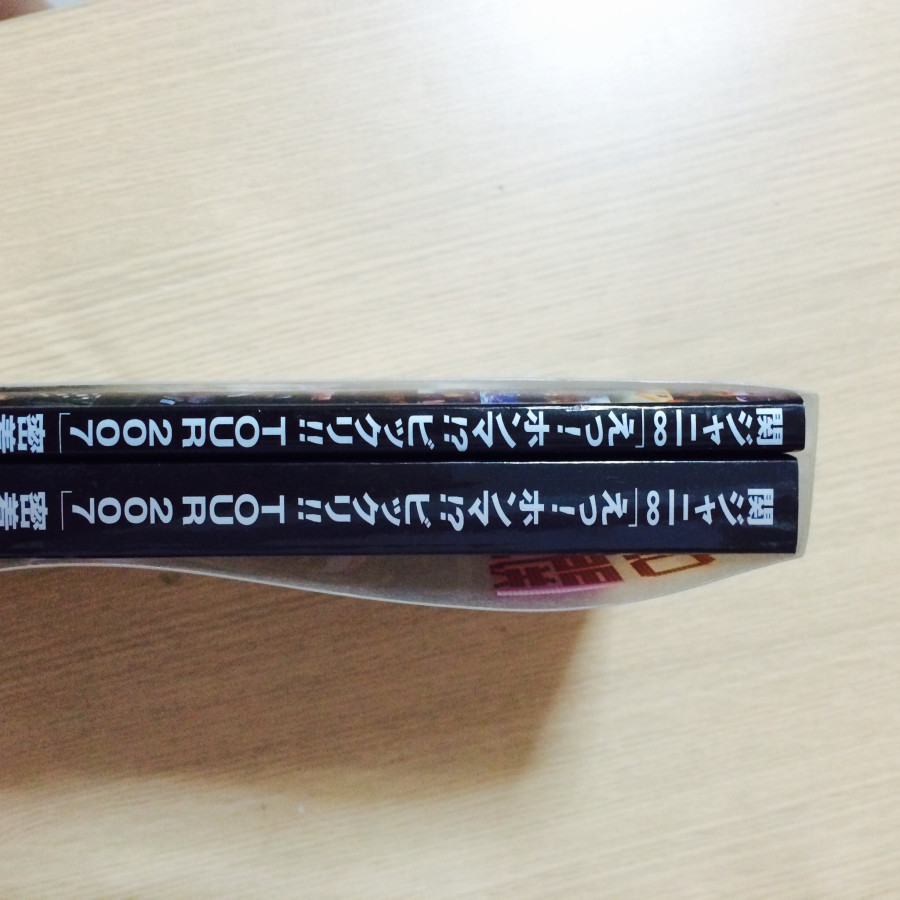 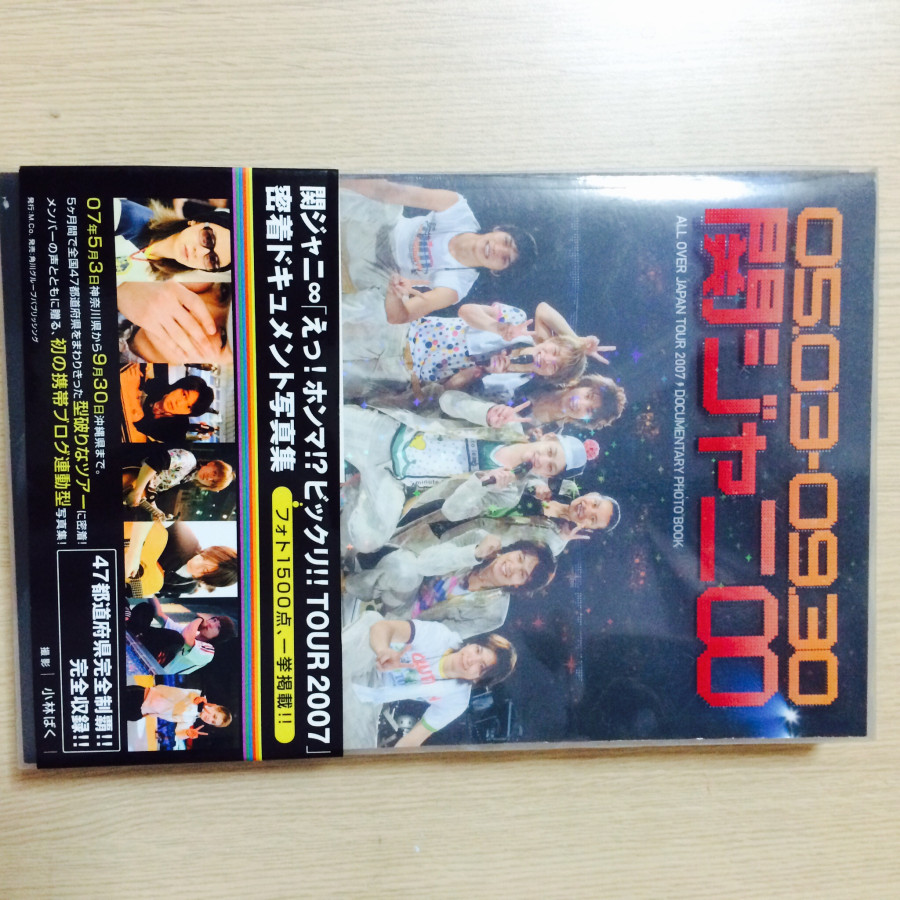 Sorry pictures are so huge and not rotated. Im really not used to using LJ.
Interested parties please contact me @:
HP: 81257517
Email: erikaxo8news@gmail.com

I can show you more pics if need be.

Thank you, much love.
Erika Im a really huge Ryo fan. so I was completely eyeing on ryo throughout the 3 hours.
(alot on Ryo)

Ryo talked about his parents who came to watch the concert the prev day.
He had dinner with them after the concert. He said he felt awkward because its 2 VS 1. LOL.
He only met them for the 4th time this year.
Although he always prepare osaka tickets for them, he is not sure if they actually turn up.
But this time they came to Tokyo Dome.

Ryo was the only one who did not wear the fur coat that masu designed for all members.
When the members asked why. He said he was afraid of the fur because he was told that it is real.
So instead he hung a cute fur tail at his waist. ( its a fashion trend in Japan for GIRLS )
Because Masu designed the ourfit, shige was complaining that even he had to wear short pants.
Then the members were like WHAT?! i thought yours is long pants with fur at the bottom.
Actually, its his leg hair!! LOL

The way Ryo greeted was hilarious. He asked if everyone is genki. The crowd was lod but he wanted it louder.
So he sarcastically imitate the audience and made a very weak dead voice.

During Ryo's solo he started off by saying that people who want to go to the toilet they may go now because its gonna be his time.
He doesnt mind as long as when youre in the toilet youre thinking about him. " Oh ryo is singing now." "or when you roll the toilet paper..when you flush the toilet.. AHH FORGET IT. gomen ne. haha."
" im gonna sing my fav song that i believe all of you know as well." He started strumming his guitar and sang CARE. He suddenly stopped and said he made a mistake. Everyone was like EHHH!!?? And he started from the chorus again. & when he was done he said that Akanishi Jin is here with us. And if he happen to be beside any one of us, tell him that " omai kanji ga warui de" *osaka ben. ( you are really mean) " omai aisou ga nai zo" ( you are lack of emotion)  "But above this all, deep inside I know he is really good guy and i want him to work hard in America." AFter which he sang Code. Special version. it was hotness.

He drank 7up throughout!
During the cool hot air balloon thing. Ryo being very cheeky kept on jumping and shaking vigourously.
He was like a jappy kid up in the air.
And his signature throwing was fail. The staffs had to pick it up for him again and again.

The closing speech was by ryo. He started talking in super osaka slang. thanking everyone.
Then he said something made the girls heart melt.
" If you think that this is sayonara, we will never meet again, you are so wrong"
Everyone was like WHYYYY??!!
" Because, we'll meet later. Together, in our dreams"
SCREAMMMMMMMMSSSSSSSSSSSSSSs. the concert ended.

Well there were some other funny parts as well.
Ryo said he wanted to do a survey. He asked all of us to off the penlights and if the answer is yes switch it on.
" should shige cut his hair "
The whole dome lit up.

Everyone had smth to advertise. Esp yamapi during the koyashige backstage questionaire.
He was using the laptop and started promoting it, and the greentea as well.
Shige was so funny. Everyone had at least smth to say but he didnt have so he said.
" Next month, shige is still genki! "

KAY, thats the highlights. 90 percent is about Ryo.
I bet everyone who went there really had the time of their lives.
NEWS FOR LIFE! <3